FROM CIRCUS TO FASHION 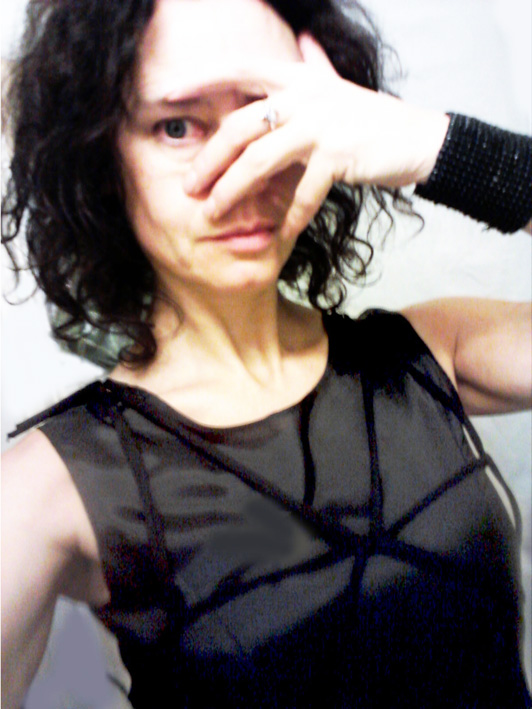 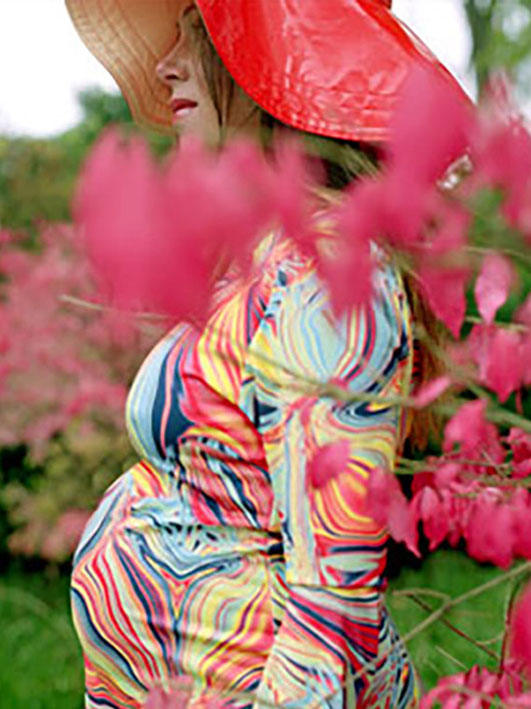 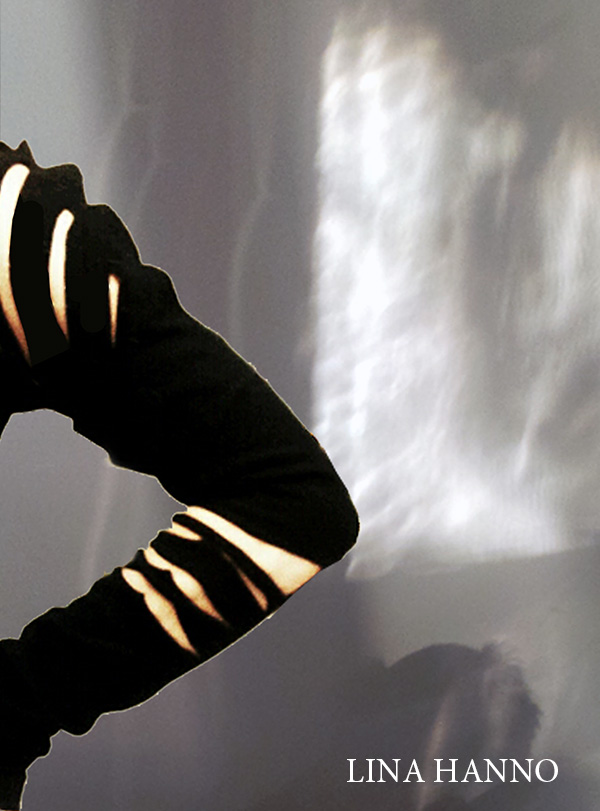 It was a coincidence that made

LINA HANNO a designer. After finishing L'Ecole National de Cirque in Paris (a school for circus artists), she went to New York to become a painting artist. But after an accidental inkspot on a white shirt she started painting on clothes.

LINA HANNO graduated 1996 from Beckman's School of Design. Since then she's been teaching, doing costume design for both film, dance and theatre as well as having her own brand. When Lina was pregnant she started doing maternity clothes which she did for almost ten years.

LINA HANNO has changed direction and her daughter JONNA has joined the business.
The collections are inspired by the transient in nature. Inspired by spiderwebs, cracks, shadows, dewdrops and reflections. The garments are all designed and produced in Sweden, in s limited number with fabrics chosen for people and the environment..